FROM THE SAVIYNT NEWSROOM

“As we continue to be embraced by the market, including recent very large enterprise customer implementations that involve upwards of onboarding 600 applications within months, and industry analyst validation such as the recent Gartner MQ for IGA,  and infrastructure validation such as our recent achievement of the AWS Security Competency,  our momentum is unstoppable,” said Sachin Nayyar, CEO of Saviynt. “We are bringing a level of experience to the team that will drive the company’s expansion in North America.  This team brings a level of leadership and experience that will allow us to continue our exponential growth and address the growing demand for our solutions.”

Bob Maynard was Regional Sales Director at Core Security, which was acquired Damballa in 2016, a security company focused on data theft protection, where Bob lead sales in the Americas since 2014, and under his guidance his sales team brought in multi-million dollar deals, that were the largest in the company’s history.  Prior to Damballa, Bob held key executive sales positions at several software and service companies, including CA, IBM/Tivoli, Marimba, Sun Microsystems/Waveset, and a number of early stage companies, which in a large part, due to their sales success under his direction, were acquired, or taken public.

Matt Schmidt has worked exclusively across US Federal, State & Local markets for companies such as Savvion (acquired by Progress Software), IBM  and Sailpoint.  At Sailpoint, Matt led the US Federal market entry securing the install base across Federal Financial, Intelligence Community, and Regulatory Agencies. For the past 4 years, he was IBM’s Director leading the Analytics business in the Public Sector and helping government clients migrate related workloads to public and private clouds.

Ken Olivolo has led the sales, account management and operations teams at several companies, including early-stage and venture capital funded firms.  Most recently, Ken was Vice President of Sales and Operations at Zipit Wireless, a venture backed Critical Communication and IoT cloud based software firm where this past year he led the company to 100+% year over year revenue growth. Prior to Zipit,  Ken was SVP of Sales and Operations at Courion for nine years.  In addition, he held various sales and management roles at Lightbridge and AT&T.

Jim Vouloumanos, who has been successfully leading the Saviynt Growth team for Saviynt, will now be driving Saviynt’s Western Region Enterprise Sales.  Previously Jim held leadership positions at CA and brings over 27 years of leadership experience. 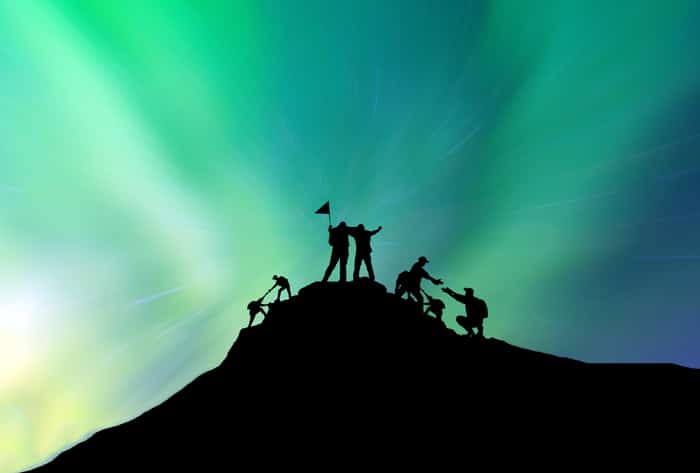